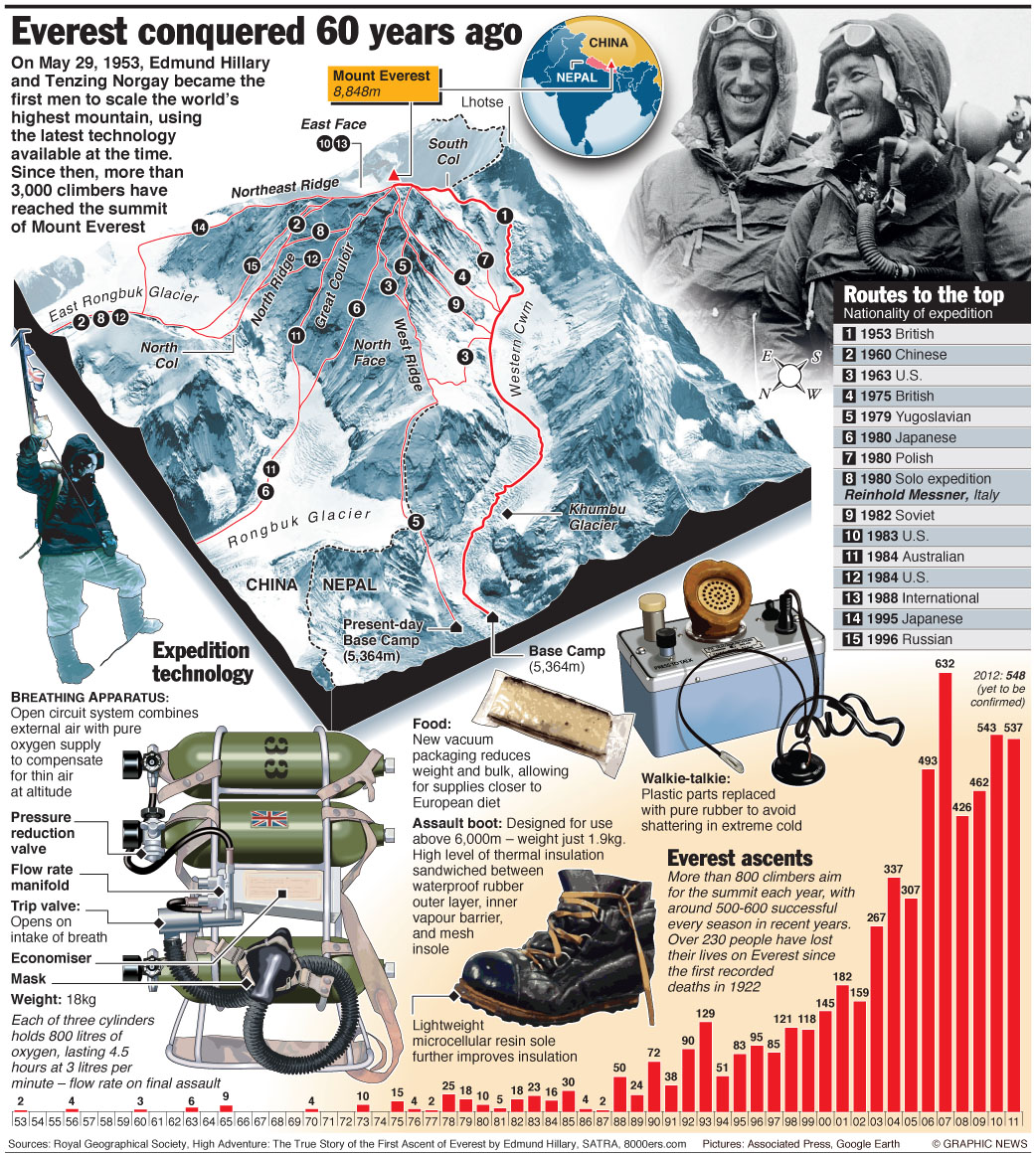 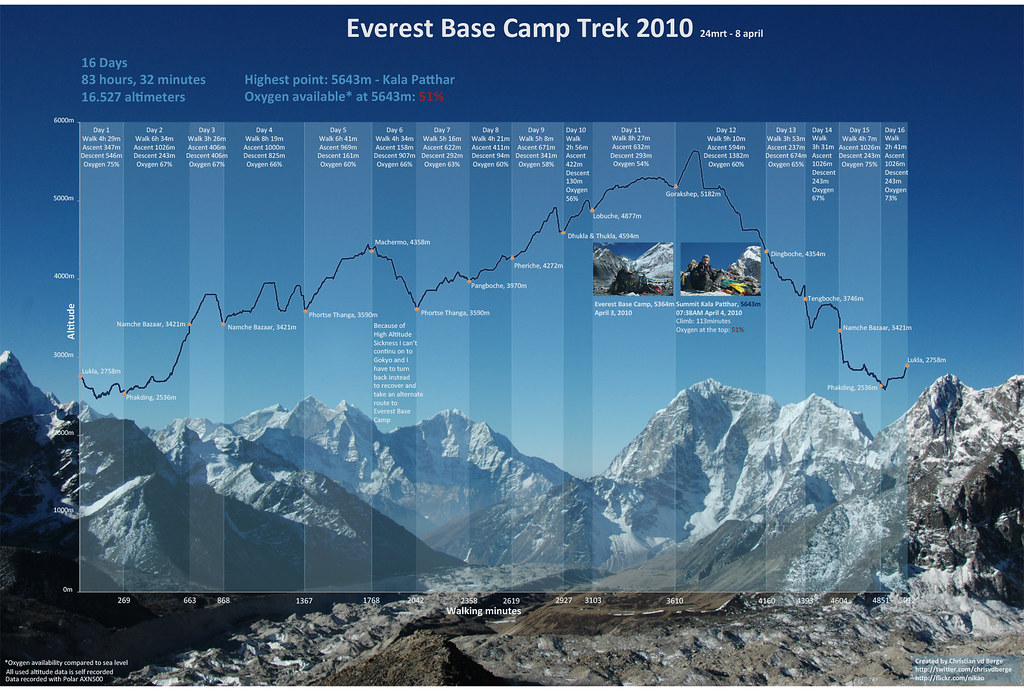 In every walk with nature, one receives far more than he seeks.

Modern day human beings have existed for more than 200,000 years. During the last 50,000 years we have started to migrate to different parts of the world. We have crossed mountains, rivers, valleys and desserts to spread out. Our brains have been wired to explore the unknown and adventure is part of our inherent trait.

However, over the last 2,000 years as we became more civilized our lifestyle has become more sedentary. Especially now, where we have become very desk bound and have lost the inner desire to explore the great unknowns.

For the average person, mountain climbing and trekking seem to be something that is tiring and risky hobby. It conjures up images of feeling drained of energy, muscle aches and cramps and even health risks such as insect bites and poisonous plants at the very least and altitude sickness HACE and HAPE at worst. Besides that, a trekking or climbing trip requires you to plan in advance and even maybe take a couple of days off from work. But there are a lot of benefits to these activities. In fact far more benefits than the associated risks and our bodies and minds have been trained to explore. Trekking and mountain climbing provide a complete set of benefits from the physical, mental and social aspects.

Your entire physical body benefits from trekking or climbing in many ways. 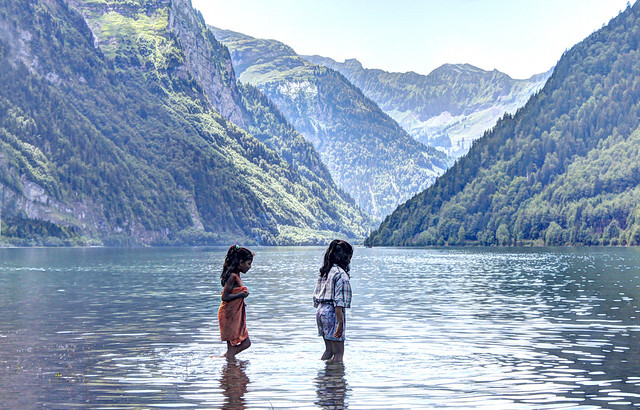 Apart from the physical aspect, trekking and mountain climbing seem to benefit your mental state a lot more than what is perceived. 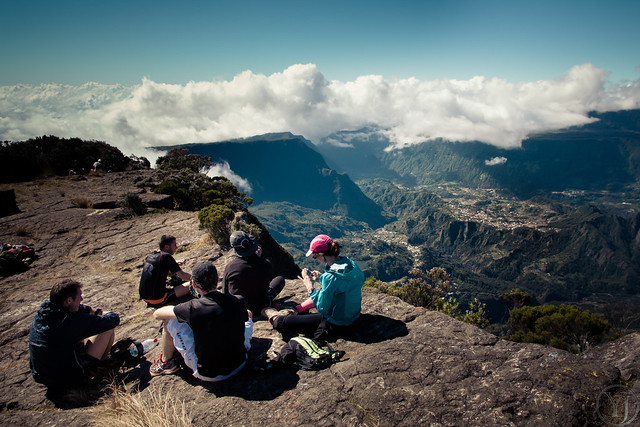 Trekking and mountain climbing with friends and families can provide a sense of satisfaction that you wont get anywhere else.

There are a lot of personal benefits that help you in your day to day life.

No other activity can provide such a complete set of benefits to the body, mind and soul. Whats more, you get to see some of nature’s beauty. The breathtaking views, the clean air and the vast expanse of space spread out before you.

Here are some other articles from the internet that you will find interesting.

Climbing The 14 Highest Volcanoes in Indonesia

The reticent volcano keeps His never slumbering plan —
Confided are his projects pink To no precarious man.

Indonesia is the land of the volcanoes. Some of the most active and dangerous mountains exist in Indonesia. Indonesia sits at what is called the “Pacific Ring of Fire” where the Eurasian Plate, Pacific Plate and the Indo-Australian Plate meet and grate against each other. This region is the most geologically active part of the world and prone to earthquakes and volcanic eruptions.

Because of these eruptions, the lands surrounding the mountains are usually rich in minerals and extremely fertile for farming. Naturally, human beings settle down in these areas in spite of running the risk of living near a volcano. This makes for an easy access to the mountains as there are settlements near by.

Here in, i want to show you the 14 most beautiful volcanoes in Indonesia that i plan to climb over the course of my climbing.

Why 14 only when Indonesia has more than a 100 volcanoes? The picture below shows the sheer number of volcanoes that are spread across Indonesia.

Out of these, 14 are more than 3,000m in height and is a good cut off for making an objective of climbing. It is easier to accomplish things when there is an objective. It makes planning easier.

The 14 volcanoes are spread across the various islands of Indonesia. Having scaled highest two of the 14 mountains, i hope to scale the rest of the 12.

Kerinci is the highest active volcano in Indonesia and stands at 3,805m.

It last erupted in 2009 and still continues to spew out ash clouds. I had climbed this mountain back in 2013. You can read it here. The climb can be done from the nearest village of Kersik Tuo. The full climb takes two days with an overnight tent camping at 3,500m. To Reach Kersik Tuo, you need to fly to Padang and take a 7 hour ride.

Rinjani is a massive mountain and is still active. The main mountain erupted sometime back in 1257ad causing a global impact on weather and temperature patterns called the “Little Ice Age”. Today, a smaller volcanic mountain within the caldera called “Gunung Baru” that seems to erupt quite frequently, as early as May 2010.

I had climbed Rinjani in Mid 2013. You can read about it here. This one is a tough climb.

Overall, the trek may take about 3/4 days with the closest village being Senrau. You must fly to Mataram and take a vehicle to reach Senaru.

Semeru, Also called Mahameru, is a massive volcano that is constantly spewing out ash and dust clouds at a predictable frequency of 20 to 30 minutes. It is in a state of near constant eruption since 1967.

Details on climbing Semeru are here.

Slamet, located at Central Java is an active volcano that last erupted as recently as September 2014.

Details on climbing Slamet are here. 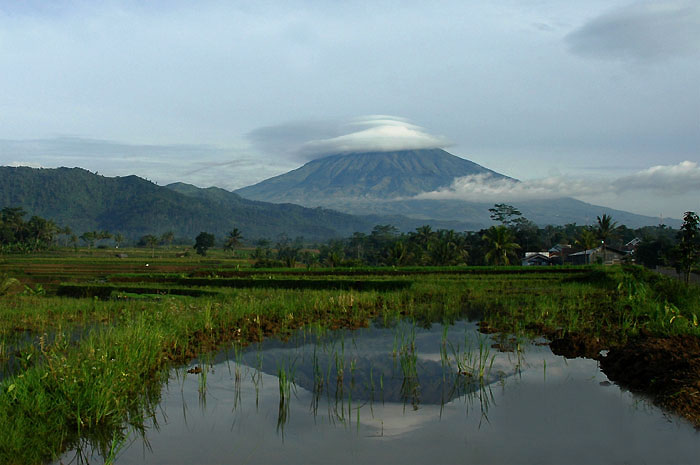 Details of climbing Sumbing are here.

Last erupted in 1952, it has been inactive since, but not dormant. It is actually considered the “Twin” mountains of Arjuno and Welirang, each above 3,000m at the summit.

Details of climbing Arjuno and Welirang are here.

Having erupted as early as July 2015, this mountain is a relatively safe climb and is very acessible from a village near by. The true summit requires technical climbing skills with ropes to reach.

Details of climbing Raung are here.

This is considered one of the easiest mountains to climb with a well laid out path. It last erupted in 1885 and has since been inactive.

Details on climbing Lawu is here.

Last erupted in 2009, this mountain has a whopping 7 craters on the summit.

Details on climbing Dempo are here.

Last erupted in 1979, this is not an active volcano.

Details on climbing Merbabu are here.

The highest mountain in Bali. It last erupted in 1963/64 period.

Details of climbing Agung are here. 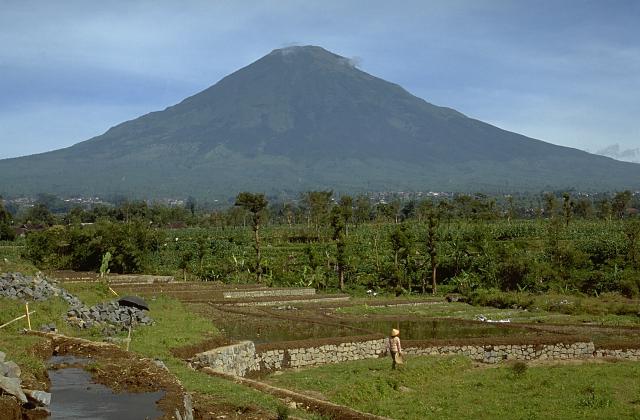 Details on climbing Sindoro are here. 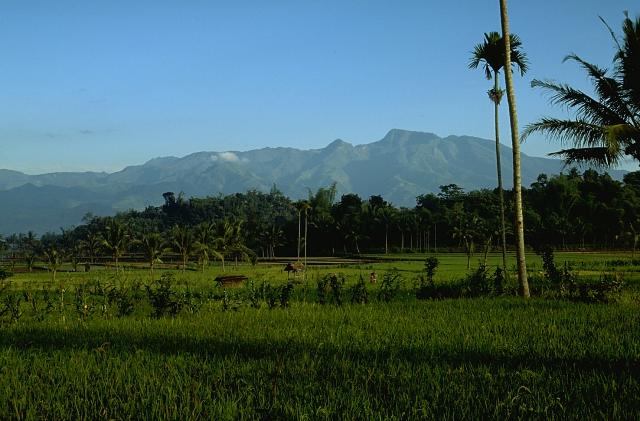 No recent activity has been reported on this mountain. The last unverified eruption was more than 500 years ago. This is considered one of the most isolated mountains to climb.

Details on climbing Argapura are here.

Details on climbing Cereme are here.